Hosted by Will Hall, Madness Radio launched in 2005 on Valley Free Radio and aired more than 150 shows since then. We're heard on KBOO in Oregon (on pause at the moment!), have been syndicated on other stations through Pacifica, and currenrly podcasting on Spotify, Stitcher, iTunes and Google Play. Check our About page.

Madness Radio is now an affiliate of Mad In America Radio!
Check out www.madinamerica.com.

Listen to recent shows below, subscribe on the right, browse by topics, search by keyword, or list all 175+ shows by date and title. Shorter versions are also available. 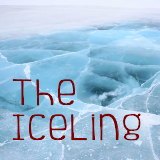 You’re shut inside and it’s time for a children’s book! For this episode we’ve selected 1999’s The Iceling by Will Hall. 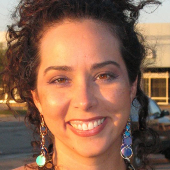 Jyl Ion hears voices, but she refuses to view these non-ordinary experiences as a sign of mental illness. Instead Jyl came off 16 years of multiple toxic medications, talks to her ancestor spirits and has reclaimed access to unsanctioned knowledge. She struggled through the aftermath of sexual violence and was bedridden for two years of illness withdrawing from psychiatric meds – and now emerges as a strong survivor. Today Jyl has turned her voice hearing and her traumatic past into gifts, and works professionally as a forensic medium helping law enforcement solve missing persons cases. Her new book of poetry is called Soft Out Spoken. 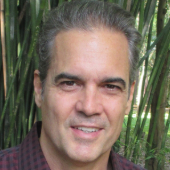 Do bipolar and psychosis have a healing potential blocked by suppression, medications, and avoidance? What if we could help people safely and intentionally explore, express, and understand these frightening states? Can breathwork ceremonies open the doors of perception like psychedelics — but without the drugs or risks? Are journeys into altered states too dangerous for people with madness  – or just need to be tailored to individual needs?

Sean Blackwell had an overwhelming emotional crisis diagnosed as bipolar that emerged into a spiritual awakening that enriched his life. Today he facilitates and researches breathwork groups: intense focused breathing with blindfolds and music to discover the healing potential at the root of psychiatric crisis. His book and YouTube channel is Bipolar or Waking up. You can also listen to part two of the interview here. 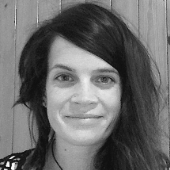 Do early psychosis programs serve healing – or function as surveillance and control? Are treatments for paranoia actually themselves forms of paranoia, based on scientific racism and white supremacy? By defining and enforcing “normal” does psychiatry wage a war on the imagination?

Rachel Jane Liebert is a multi-media artist and Critical Psychology senior lecturer at the University of East London, using feminist research to decolonize modern psychiatry. Her new book Psycurity: Colonialism, Paranoia, and the War on Imagination brings her background as a Pakeha (white/settler) New Zealander to free madness from whiteness and express the imaginative potential of states labeled paranoia. 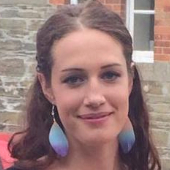 After taking the psychedelic drug ayahuasca Martha Elisabeth went into an extended altered state diagnosed as psychotic. Her terrifying ordeal ignited a spiritual initiation that eventually brought gifts of awakening, insight, and compassion. How did Martha emerge from her ecstatic journey through a mythic, archetypal world to become an advocate and teacher? What lessons can we learn about the dangers — and potentials — of psychedelics and of altered states of consciousness labeled “madness”? Today she is a mental health case worker in the UK National Health Service, co-director of an interdisciplinary research team, and voice for more humane and spiritual treatments for madness. 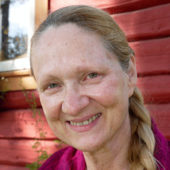 What is at the root of world violence? How does psychiatry re-create dynamics of humiliation and shame that drive people crazy? Is there a just and equitable way out of the spirals of attack and counterattack tearing humanity apart? Evelin Lindner was nominated 3 times for the Nobel Peace Prize for her work internationally to overcome the roots of violence and war. Her Dignity and Humiliation Studies initiative is showing a new way to treat each other — from our most intimate relations to our international foreign policies — and also in our response to mental health crisis. 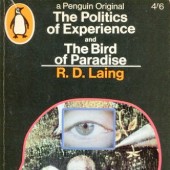 Audiobook mp3 of Introduction and Chapter 1 “Persons and Experience”, from The Politics of Experience and the Bird of Paradise, by R.D. Laing, read by Will Hall.

Additional chapters on this YouTube playlist (full audiobook as a single .mp3 forthcoming) 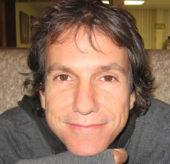 What does it mean to be called “crazy” in a crazy world? Listen to the free audiobook of the Preface to Outside Mental Health: Voices and Visions of Madness, written and read by Will Hall.

Outside Mental Health: Voices and Visions of Madness reveals the human side of mental illness. Based on ten years of Madness Radio interviews, more than 60 voices of psychiatric patients, scientists, journalists, doctors, activists, and artists create a vital new conversation about empowering the human spirit. Outside Mental Health invites us to rethink what we know about bipolar, psychosis, schizophrenia, depression, medications, and mental illness in society. 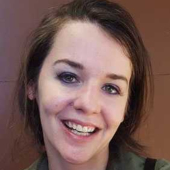 Voice hearers, mystics, visionaries, and mad people are found throughout the scriptures of Judaism. What does Jewish theology have to teach us about madness and psychiatric diagnosis? How can modern Judaism show the way to new responses to extreme and altered states, in our communities and ourselves? Caroline Mazel-Carlton is a survivor of psychiatric crisis diagnosed as psychosis, Director of Training at the Wildflower Alliance – Western Massachusetts Recovery Learning Community, Hearing Voiced and Alternatives to Suicide support group facilitator/trainer, and part of the Jewish Renewal movement studying to be a rabbi.www.westernmassrlc.org/ https://aleph.org/ 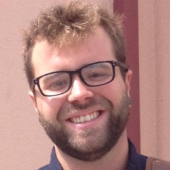 What are the key ingredients of alternative mental health programs – and what makes them different and successful? Connor Tindall followed his calling to become a a therapist after confronting mistreatment by a psychotherapist as a teen. He went on to work at the innovative Soteria House Alaska, a hospital alternative where compassionate respect for residents — and much less use of medications — meant a chance to explore the meaning in madness and find real paths to healing. Connor discusses how awareness of power imbalances, the inspiration of the women’s movement, and his difficult psychdedelic drug trips all shaped his vision of a new kind of psychotherapy. 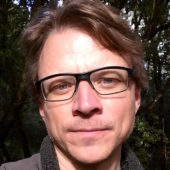 Can the breakdown of psychosis show the way forward to spiritual breakthrough? Is there a path through the depths of mental health crisis independent of hospitals, doctors, and therapists? Adrian Bernard was labeled a chronic schizophrenic and spent 20 years living on a disability check. After surviving a spiritual ordeal tested by God he is today manager at the Second Story hospital alternative in Santa Cruz California, where listening, community, art and music help people like Adrian make their way back from madness. 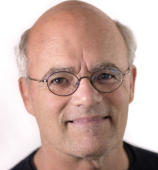 Has modern psychiatry lost its soul? How can dreams, storytelling, and imagination help people in emotional crisis – including psychosis and madness? What lessons can we learn from shamanism, the placebo effect, and the importance of the doctor’s “bedside manner’? George Mecouch MD, psychiatrist, Jungian therapist, and author of While Psychiatry Slept: Reawakening the Imagination in Therapy, discusses how to recover the lost art of healing in an era dominated by technology.
http://www.bellysongpress.com/while-psychiatry-slept/
https://www.drgeorgemecouch.com/
Jung’s Lament 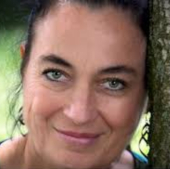 How is psychotherapy different when the therapist is also a survivor? What vital lessons must therapists learn from people who have experienced psychosis? If therapy is an imbalance of power between therapist and patient, how can therapists avoid the misuse of power and protect clients from harm? Olga Runciman, voice hearer, psychiatric nurse in locked wards, and survivor of a diagnosis of paranoid schizophrenia, brings her experience with recovery to her work as a psychotherapist in private practice. 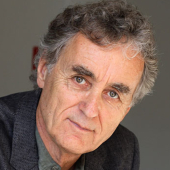 What does healthcare become when science is limited by a mechanistic, machine view of reality? How does a mechanistic view shape concepts of mental health and illness – and deny the fundamental aliveness of human beings? What does the study of living systems teach us for creating a different, more holistic vision? Fritjof Capra, theoretical physicist, systems theorist, and author of several international bestselling books including The Tao of Physics, The Web of Life, and most recently The Systems View of Life (co-authored with Pier Luigi Luisi), discusses a shift in scientific consciousness with far reaching implications for our understanding of mind and mental illness. www.fritjofcapra.net www.capracourse.net Photo: Basso Cannarsa 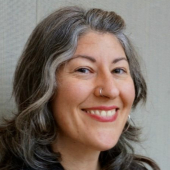 Does a diet without animal products improve mental health? Why can changing to plant based nutrition be so hard to sustain? And are people’s food ethics a symptom of eating disorder or neglected self care? Sabrina Louise, a vegan educator, consultant at Portland Community College, and ecstatic dance DJ, discusses how to transition away from eating animal products while avoiding common mistakes that can undermine health.