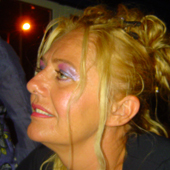 People who hear voices are no more violent than anyone else — but what about the small number of voice hearers that do actually commit violent crimes? Are medications and locked wards the best way to help those who act on their aggressive “command hallucinations?” What is the relationship between trauma, violence, and voices?