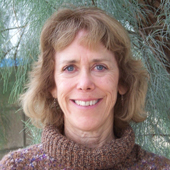 Can a severe, chronic case of “schizophrenia” ever recover? Is psychotherapy an alternative to medications? What role does trauma play in madness?

Hear the inspiring story of how Catherine Penney, RN, was catatonic and locked in a hospital back ward for years, and then emerged to create a new alternative healing community.