Sex workers Caty Simon and Maryse discuss social standards of normal and acceptable sexuality and how it affects mental wellbeing, from the point of view of sex workers rights. 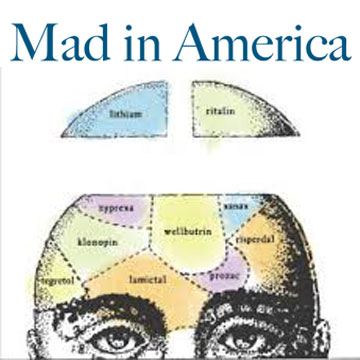