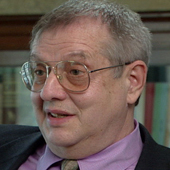 Recovery leader and survivor Ed Knight talks about Zen, Insight, and Christian meditation and “schizophrenia,” including discrimination against people with psychiatric labels at meditation retreats, the link between spiritual awakening and madness, and living beyond “managing symptoms.”